World Premiere of “The Gathering”

The new film, “The Gathering”, was scored by Geoff Koch.

Witness to Innocence announces the World Premiere of our new film, THE GATHERING, in Washington, D.C., presented by the European Union Delegation to the United States and the Embassy of France. The film tells the story of Witness to Innocence, the only national organization of death row exonerees led by exonerated death row survivors and their families. The injustice suffered by these courageous men and women compels them to be warriors against the death penalty.

The 6:30 PM screening at the French Embassy on Monday, October 17th is free and open to the public.  Registration for the Premiere can be made here: https://www.eventbrite.com/e/the-gathering-world-premiere-registration-28375045525 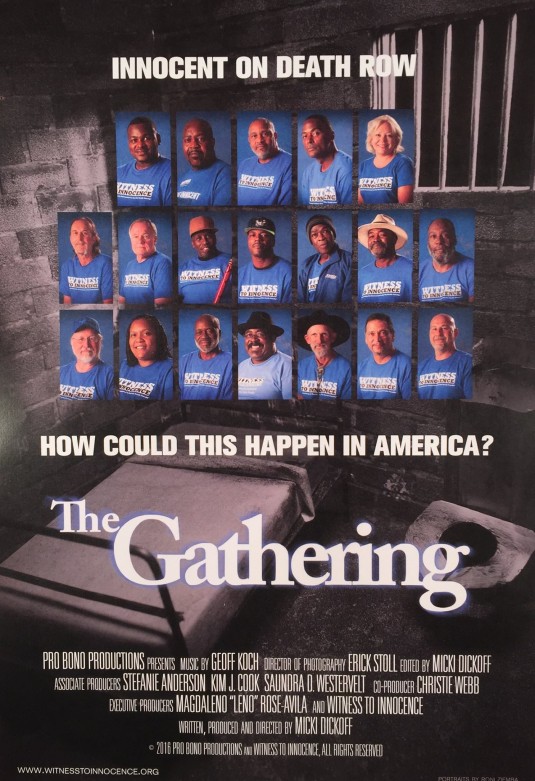